We live in a world in crisis, A world where greed turns the wheel of states. A world where environmental concerns take a back seat to the vast machine of global commerce. The chase is on, and the thrilling adventure begins!  Follow the adventures of Charles Langham while he fights for a world in crisis. Eco-philanthropist Charles Langham is determined to change that and stands against the might of the world's most powerful nations and uncovers whatever sinister forces pull its strings from the world's past of the 1940s. The Gripping Thrillers, The Charles Langham Novel series. Charles Langham faces opposition, death threats, and even hit squads, as the vested interests of political institutions and multinational organizations combine to stop Langham and his team from righting the wrongs that we all wish we could fix. Unbeknownst to Langham, a bigger challenge is looming from the world's troubled past of the 1940s.​ The first in the Charles Langham Series will take you on a journey around the world on a thrilling and compelling ride that will leave you wanting more and thinking more. 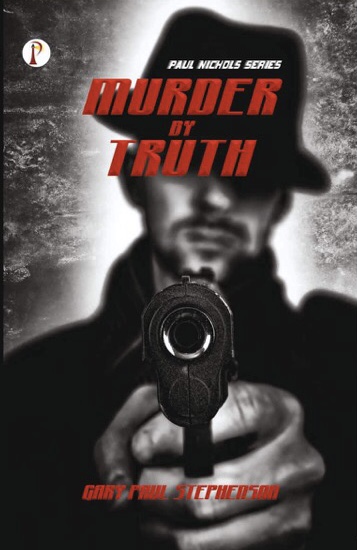 Paul Nichols was not your average family man. Born in New Zealand, he loved outdoor life, climbing mountains, trekking, camping, and survival. Trained by the Army and SAS he later joined special operations. During a mission to eradicate a drug-smuggling organization, the Minister decides he’s become a liability and must be removed. After the minister is killed, Paul is taken out. Why was he a liability and what secrets went to his grave? 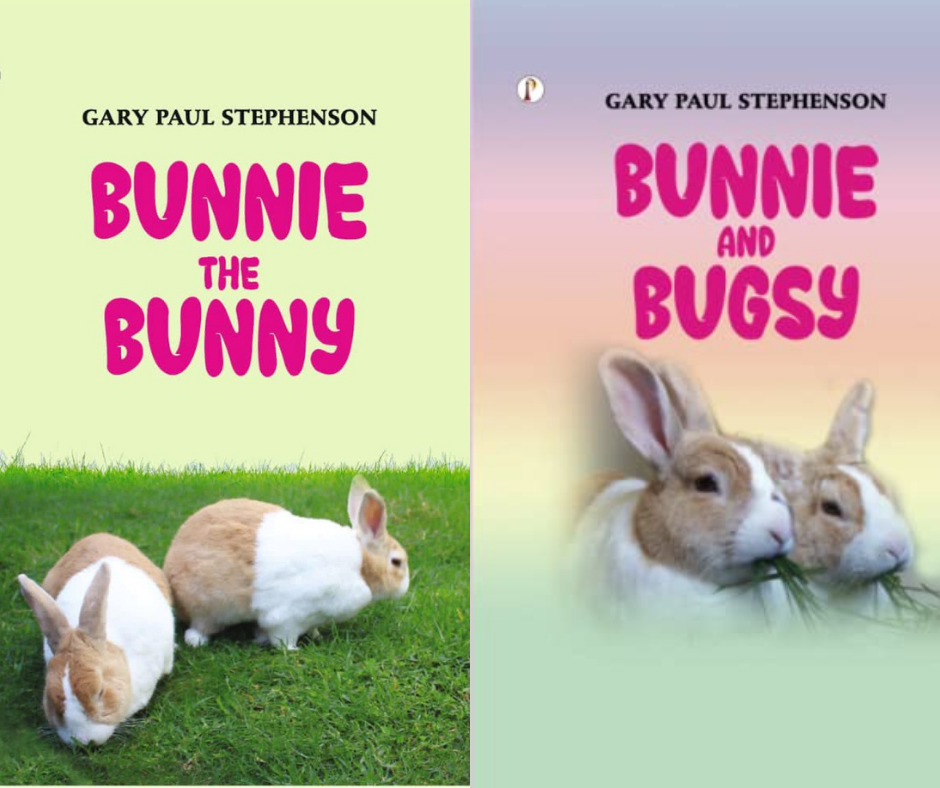 Bunnie the Bunny is a female Dutch rabbit who lives with her brother.  This lovely, enduring story tells the story of how they arrive at the home of their new, human family who they call servants, and enjoy their lives together.